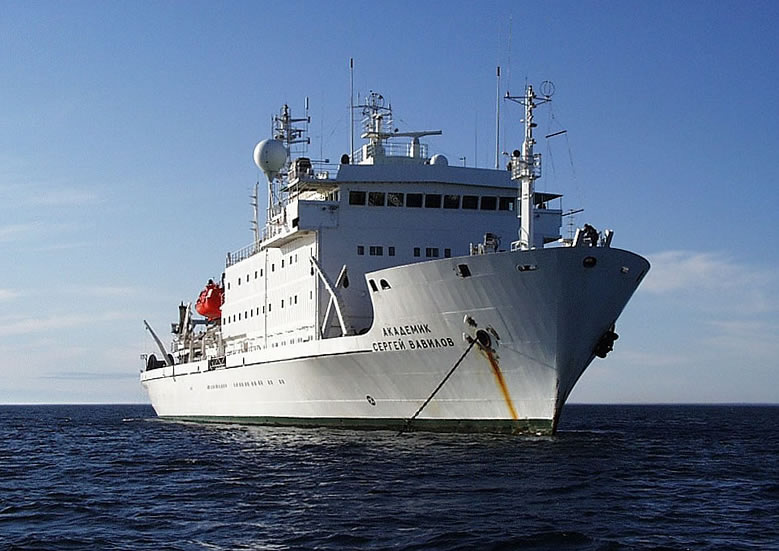 LOTS of stuff going on with us! We have contractors about to start on our guest bathroom first and then our bathroom, were about to start fostering dog(s) for a local rescue and our big trip of the year has been completely disrupted.

I’m very excited about the bathrooms. We’ve been working on them for a very long time. We decided it’s time to wrap it up so, contractors are about to start!

We’re going to foster for Habitat 4 Paws. We’ve adopted two dogs from them. We have a dog coming, I just don’t know when he’s going to get to our house. I’m nervous and excited. I’m working an adoption even this weekend so I’ll get to meet other foster parents.

Our trip this year is to Antarctica. We had everything set including staying an extra week in the Chilean mountains. Well, last week we got. Call that the company leases boats from the Russians and, even though they still have a contract, the Russians pulled their boats.

We were in shock after that call. We’d been wanting to go on this trip for years.

The cruise company gave us the option to go on the same cruise, without paying more, a month later which is the high season in Antarctica. We also get a private cabin and bathroom, which we didn’t have on our original trip. It sounds better but it’s actually more than a ,I think later so, no pristine ice like we were hoping for and less ice but, more animals. Still, to cancel the trip we really wanted at the time of year we wanted is disappointing. I’m sure the new trip will be good too.

That’s the update for now. I’ll have pictures of the construction, the foster dog and, eventually, Antarctica.