This was the longest flight we’ve ever taken. It was right at 15 hours! We paid for the extra legroom seats, totally worth it on this flight. We even lucked out and, after we booked seats A and C, no one was sitting in-between us!

we watched a LOT of movies. I always like when we fly to another country they serve you that country’s food on the plane. These are snap pea snacks. They were good! Kind of like Cheetos only they had a very mild pea flavor. 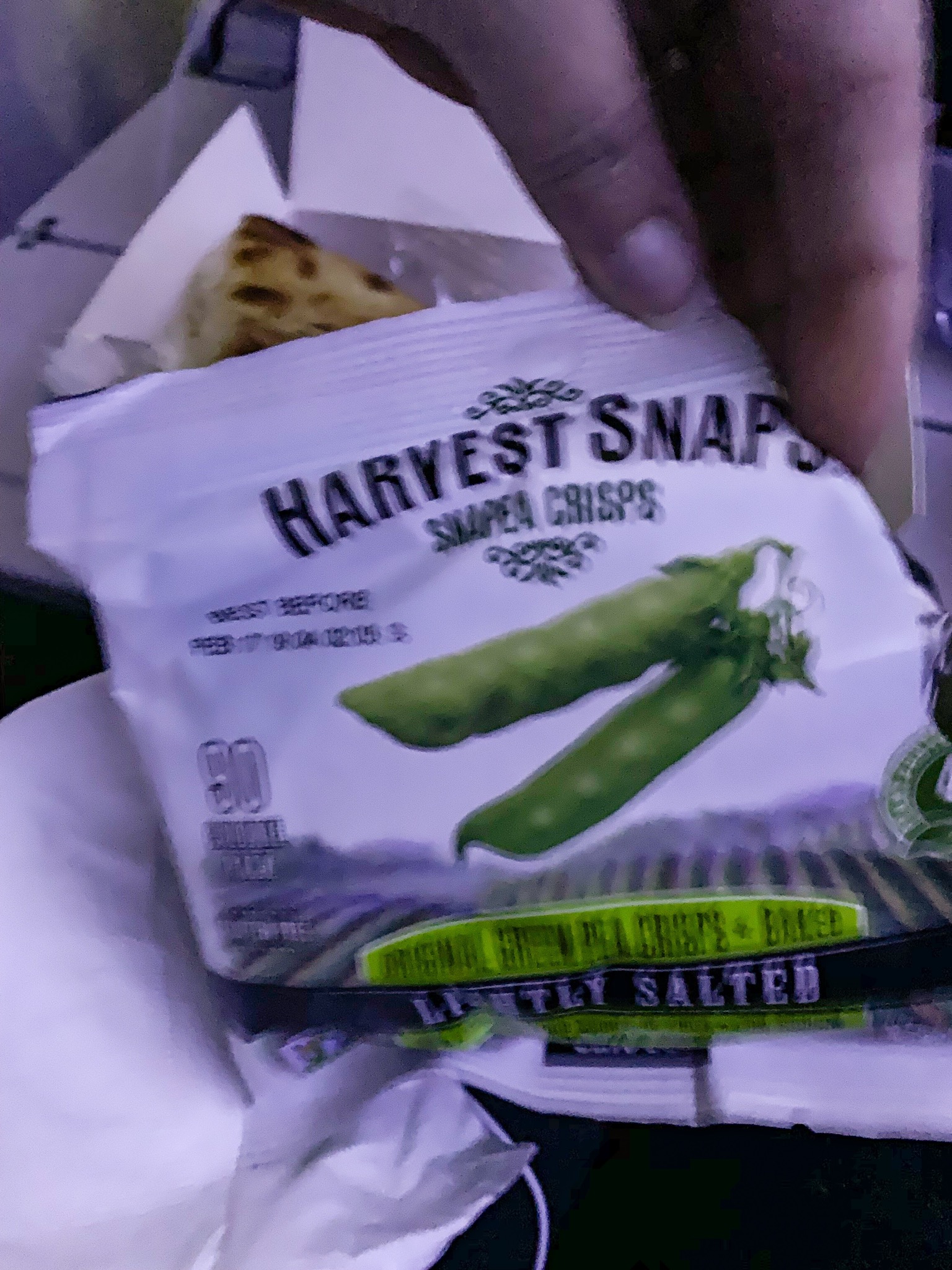 After we landed, we had to go through customs, of course. Fingerprinted twice before we reached the line. I was nervous because my passport and Chinese visa had photos of me with long hair. They’re so picky here, I thought they’d give me trouble. He asked about my hair  and looked at the photo for a long time but, let me through. Whew!

we met the Viking lady at the airport. After an hour drive we made it to the hotel. Holy cow! It’s super nice! It’s the Fairmont Peace Hotel. Cool Art Deco everywhere.

We went for a walk and took some pictures of the city at night. I can only upload one for now. Hopefully more later. Also, I’m too tired to figure out how to make it upload more photos.

Tomorrow we we have an early tour.